Work Health and Safety at Eveleigh

“But you’ll see, there won’t be anything done about this. It’ll just be like it has always been before – till another of us gets killed, perhaps.” Sun, Tuesday 26 March 1912 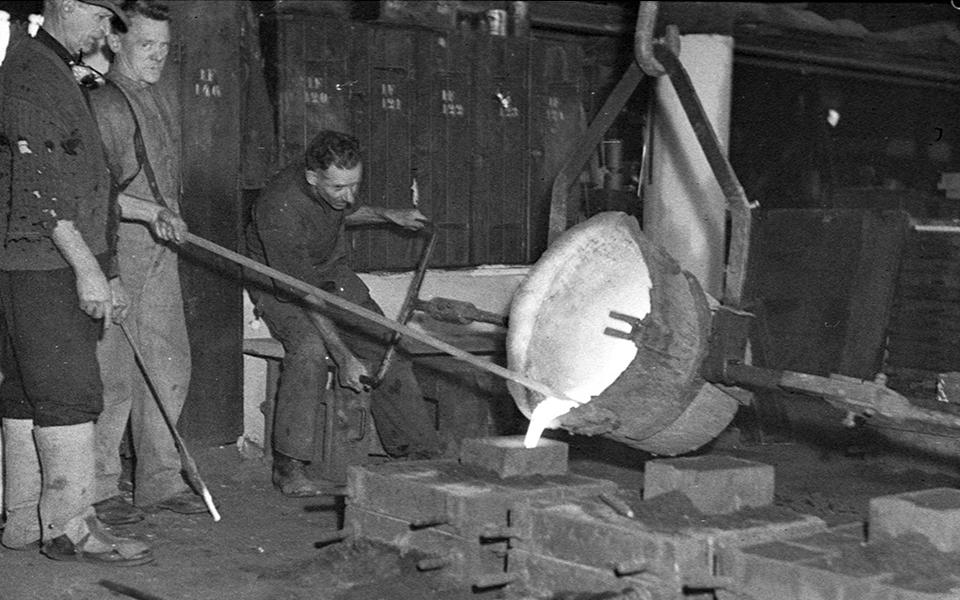 The Eveleigh Locomotive Workshops were a dirty and dangerous place to work, complete with open forges, heavy machinery, poor sanitary amenities, deafening noise, and long-term exposure to asbestos and smoke.

Industrial accidents were alarmingly common in the Workshops, and too often resulted in fatalities. All too frequently, newspapers reported accounts of workers being crushed by unsecured equipment, caught in machinery, or sustaining severe burns from accidents with scalding metal and blazing furnaces.

While management had always provided First Aid training, the general health and wellbeing of workers only began to improve with the employment of industrial nurses after World War Two. 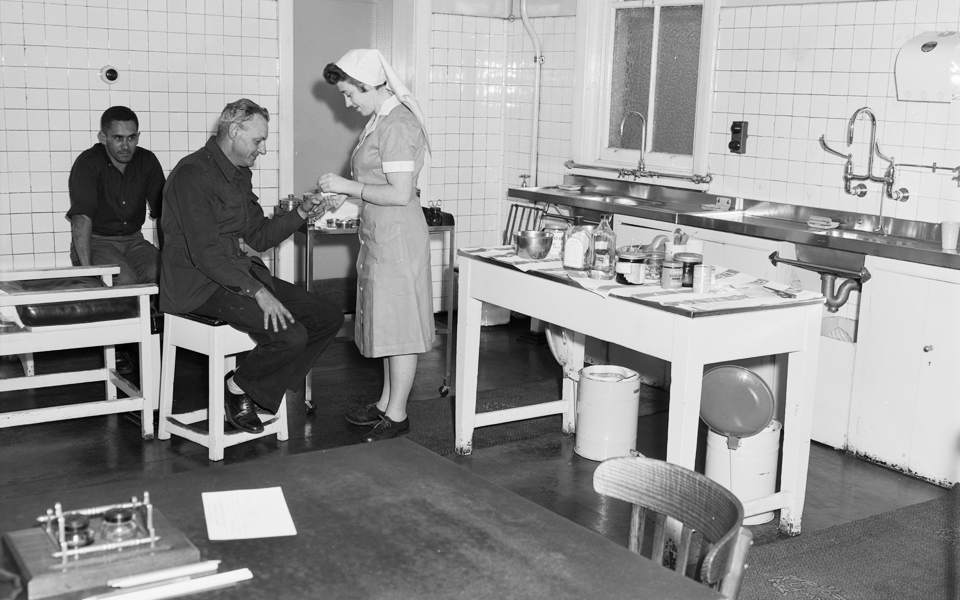 However, even with strong trade union action, effective personal protective equipment was not readily available, or widely used, until the 1980s, and access to washing facilities was limited and discouraged to maintain productivity.

“The shop was a very dirty shop. There was asbestos dust everywhere, they talk about it today as being a killer, it was all over the place.”– Stan Jones, former Eveleigh worker